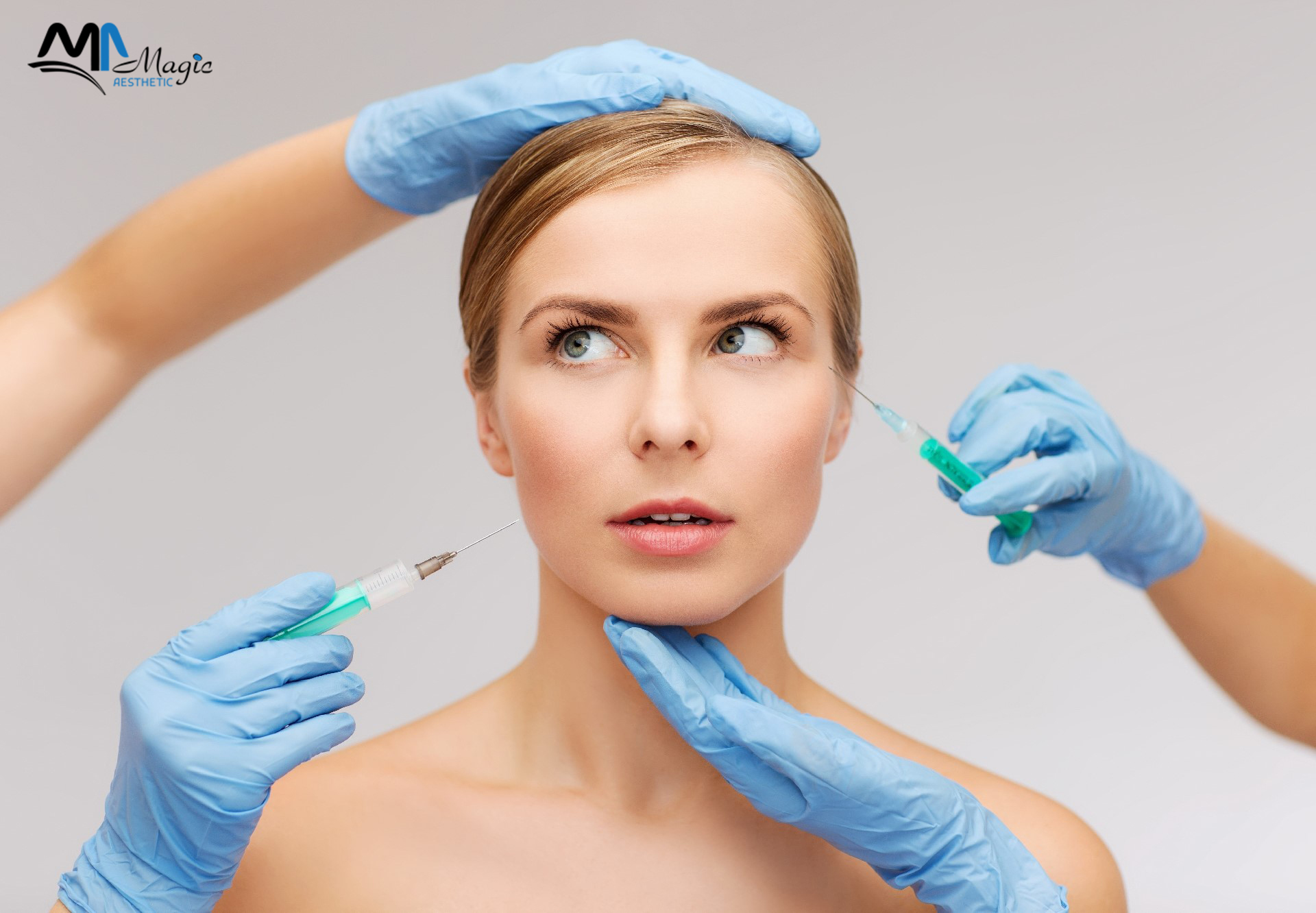 * What are Plastic Surgery?

The procedures that restore the balance, consistency, freshness, and beauty of a part of the body, or facial complexion, are performed for functional or aesthetic purposes. Plastic surgery takes care of the finest aesthetic details such as minimizing the size of the nose and injecting wrinkles to reduce its severity, The effects of burns or the restoration of parts of the body as a result of an accident or chronic disease, a branch of medicine that require the accuracy of high and expertise and techniques of high and distinguished from the most skilled surgeons and medical branches that are affected by the doctor’s aesthetic taste and skill to the best results.

Women and men have recently become increasingly interested in the exterior and the imitation of celebrities and artists. The younger group is performing plastic surgery in particular because it works to achieve a more beautiful appearance. Another type of cosmetic surgery focuses on restoring organs to perform their functional and formal work, The removal of scars and treatment of skin problems from the thinnest of the face, to all the restoration and rehabilitation, such as the restoration of the affected areas in the body as a result of accidents, the removal of organs infected with cancer, such as breast cancer and After the eradication, leaving elegance and beauty is the pursuit of all people.

The cosmetic process leaves a wonderful impression after it is done to get rid of the disfigurements or the unpopular appearance of people, and because it contributes to the enhancement of the appearance of the person, and to eliminate signs of aging and scars, and because every person wants to be influential in society both in his work and in his private life This depends on its shape if it is not desirable or has some narrow features of the face.

* What are the most common cosmetic surgeries?

There are many cosmetic operations to include hair or dental implants, liposuction, torsion and body sculpting, chest surgery, enlargement, reduction or reconstruction after breast cancer and its eradication. It is known as the surgery and rehabilitation. The most nonoperative surgery is eyelid surgery, which is a form of facial rejuvenation. Makes the face appear younger, in addition to rhinoplasty surgery, vaginal cosmetic surgery (reshaping the labia that surrounds the vagina).

– Skin care and cell regeneration through laser techniques and various injection methods (Plasma – Mesotherapy – Collagen – Filler).
– Physical and chemical peeling of the skin.
– Treatment of the effects of acne, scars and wounds.
– Beautification of skin defects and elimination of wrinkles and the effects of aging.

– Repair of the rabbit lip that may cause problems of speech or inability to eat.

– Treatment of malformations, whether congenital or resulting from burns, accidents or previous surgery.

– Tightening the skin and get rid of wrinkles and wrinkles as a result of aging.

Since the beginning of the millennium and after the increase of cosmetic means and offer cosmetic medicine and the public race to perform cosmetic surgery is no longer a luxury, but cosmetic surgery is a necessity of the modern era, because of the great impact on the psyche of the patient For example, some people suffer from chronic depression due to deformation In this case, plastic surgery is a psychological treatment that works to heal and continue his life well, so increases the optimism of people who perform cosmetic operations and achieve satisfactory results.

* The most important features of cosmetic operations:

– Reduce the age of human and make it appear more youthful and youth, and try to overcome the symptoms of aging, but must be taken care and caution when conducted by specialized doctors to achieve success and accuracy in the results, so cosmetic medicine is one of the most important medical science because it helps you get rid of sources of distress and overcome On the weakness of self-confidence and confront the society with courage and challenge.

* The importance of cosmetic surgery for men and women separately:

Sometimes women’s desires may differ from men’s for plastic surgery, for example, rhinoplasty. Women may want to reduce the nose to improve their appearance. Men want to treat nasal sepsis to improve breathing quality.

The appearance of the outer man in terms of hair styling, density and shape of the body is important, increasing the interest of men to continue to go to the gymnasiums and to exercise in the diversity of their images, which is as important as the attention of men to coordinate their clothes or tie, As a result of the spread of baldness, the skin massages to get a more fresh and attractive appearance.

The centers and clinics of cosmetic medicine are no longer reserved for women, which are intended to highlight their beauty and to strengthen their femininity, but men have a share in performing such operations because they realize the importance of caring for the body and the harmony and this does not contradict with being a man.

* What are the most famous plastic surgeries that a man undergoes?

Many young people suffering from baldness and hair loss are the best solutions for hair restoration. It is the most advanced hair transplantation operation in Turkey, which transfers the hair follicles located in the back of the head that are not usually affected by the hormonal changes of the front region.

• Adjust and correct the shape of the nose:

If you are obese, this is the surgical method to eliminate the accumulation of unwanted fat from certain areas of the body, and the process of liposuction in two phases, including the first separation of fat cells to be disposed of, which leads to the transition to the second phase of The fat cost of the liposuction process varies depending on the number of areas to be treated as well as the amount of fat removed.

Gynecologist is a surgical procedure in which the shape of the breast is removed and the excess laxation is removed so that it becomes more muscular, the fibrous or fatty tissues in it are removed, this process involves more than one incision, Healthy life and hormonal balancing of the body and exercise.

• Cultivation of mustache and beard:

Chinoplasty is one of the most important cosmetic operations for men, this process is suitable for young people who suffer from heavy hair in the area of ​​the cheeks, this procedure is performed in more than one session, which according to many doctors is safe and has no side effects.

Some of the great references point out that the pharaohs were older than this surgery in the third millennium BC, but they did not exceed the practice of some simple procedures in the face, including fractures of the nose and jaw, while the ancient Egyptians did not perform surgical procedures in this area And the real beginning of this surgery was performed by the Indians between 600 and 1000 BC, and the eastern history of restoration surgery is generally the oldest historically, it included the use of skin segments in the restoration, and the title of the Indian surgeon Reconstructive surgery, at The habits of the Indians and their beliefs to cut off the nose or ear or face distortion as punishment worthy of the thief other than the angry them, the gene seek to get rid of the stigma of cosmetic surgery, and in Europe, specifically in the mid-fifteenth century, says Dr. Heinrich von Folsbundt in describing the process of making a new nose In the United States of America, the first cosmetic surgeon was John Peter Metair, who performed his first incontinence in 1827 with tools he personally designed for the process. The New Zealand Harold Gill He has many modern techniques in plastic surgery and care for people with facial deformities in the First World War. He is considered the spiritual father of modern cosmetic surgery.